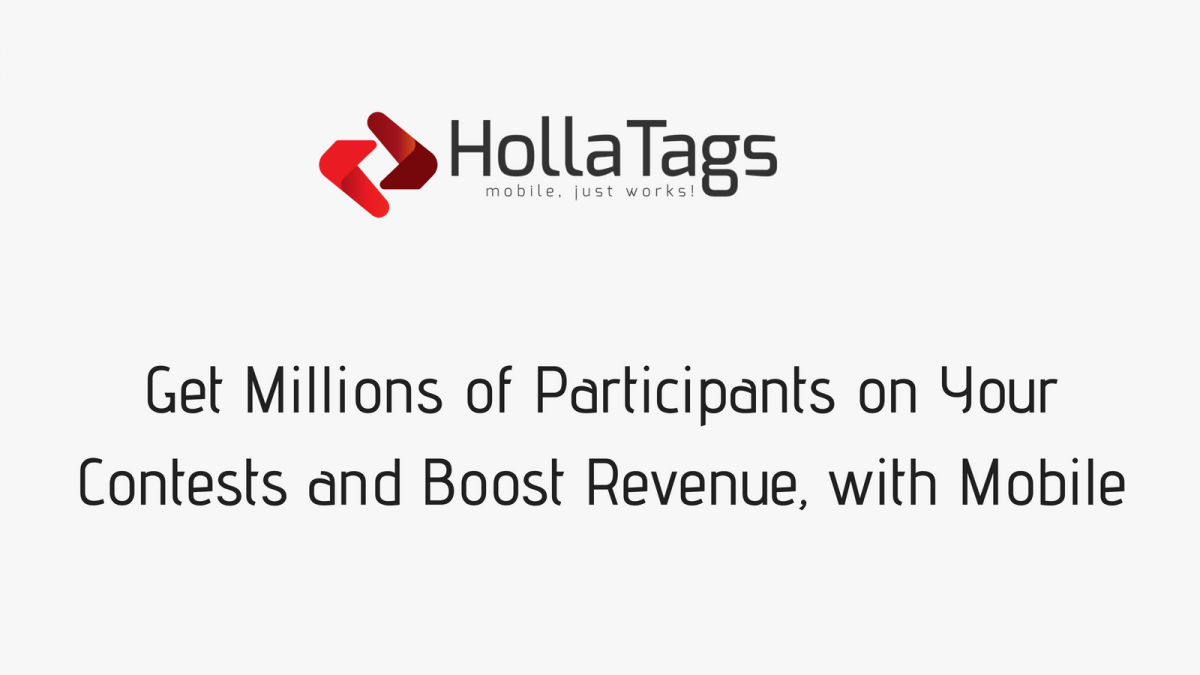 Have you noticed how people hold on to their mobile phones while watching television or even engaging in other passive activities like watching a movie?

Tweeting, texting and reading updates. Nobody wants to let go of their mobile. They participate in happenings from wherever they are with their mobile on the go.

Allowing people to participate in your television shows, online contests, games and reality shows can win you millions of participants, multiply your income stream and generate even more publicity. Just look at the Big Brother Nigeria 2018 Show with over 170 million votes.

Fatima Honest is the product development manager of her company that recently launched a game show, to air on more than five television stations and can be streamed live on the internet. There has been a lot of publicity for the game show, with their publicity budget running into several millions of naira. Millions of Nigerians anticipate the game show and are itching to participate.

Ms Honest is brainstorming with her team on how to get people to participate in the game show while generating income for her company. She also wants people without access to television and internet-enabled devices to get updates.

The usual HollaTags solution- tap into the potential of mobile. We can help Fatima Honest overcome their challenges-

The potential of mobile is limitless for every business, whether you are looking to connect with people using Internet-enabled mobile or people in rural areas who do not have feature phones and cannot connect to the internet. HollaTags is positioned to help you reach your goals and beyond with the technical know-how, infrastructure and commercial intelligence in mobile value-added services.

Talk to us or sign up on our Messaging platform for free. 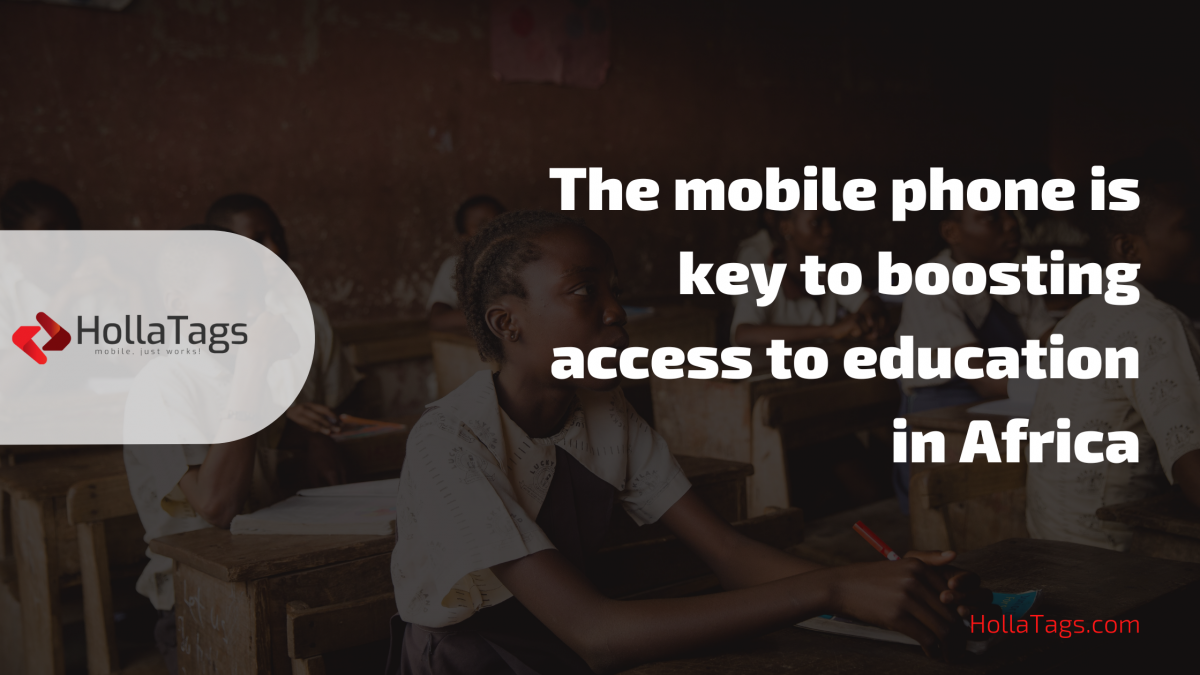 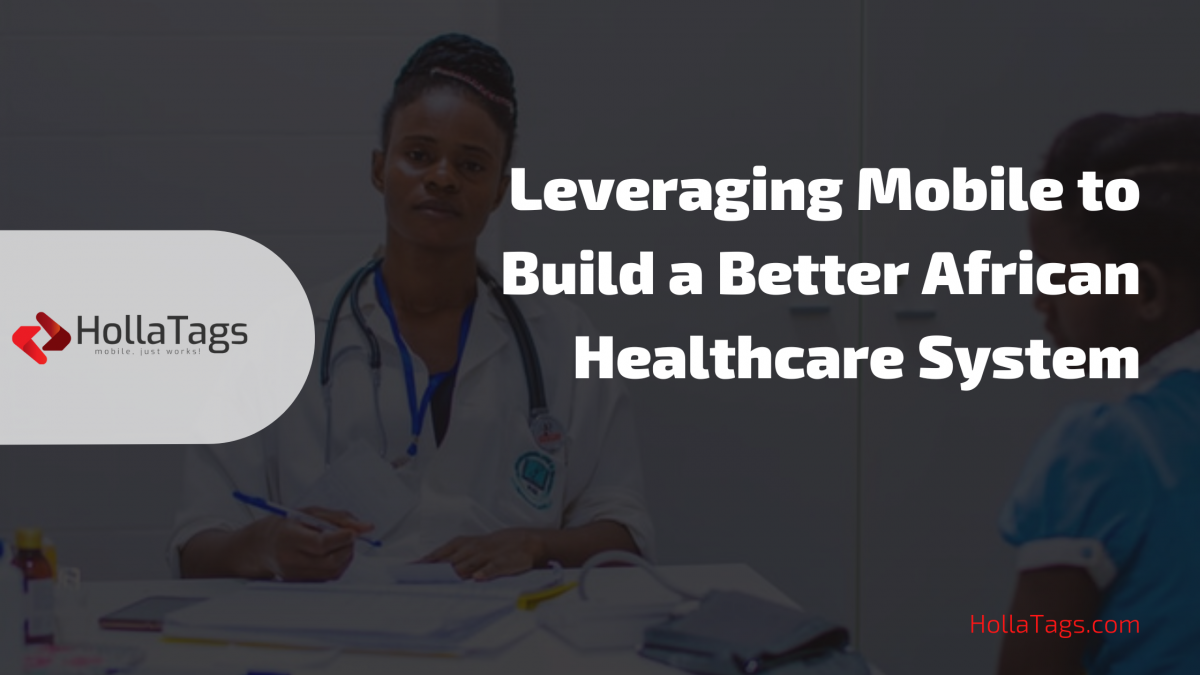